What can 3D printing do?

In the last 10 years, 3D printing has become an increasingly used and more visible technology among consumers. Although it has been used for several decades in various industries, only recently has the technology been reduced to a smaller size and it is now possible to be used by home users.

This technological evolution, together with a significant decrease in the price of the devices, but also of the raw materials used, led to a significant explosion of 3D printing. Although still a relatively young technology, 3D printing has begun to be used more and more in production, being a revolutionary means of making objects and parts, putting in the hands of consumers a way of independent manufacturing with maximum freedom of creativity.

3D printing is used by hobbyists, but also by small entrepreneurs to create various objects and custom pieces to further create jewelry, architectural models and more.

What materials can be used in 3D printing?

With the technological evolution of 3D printing, major manufacturers have begun to research and study various materials to expand the supply of raw materials that can be used in printing. Thus, although the most popular material used at the moment is plastic (due to the low price and ease of use), many other materials such as metal, carbon fiber and more are beginning to take over the market. 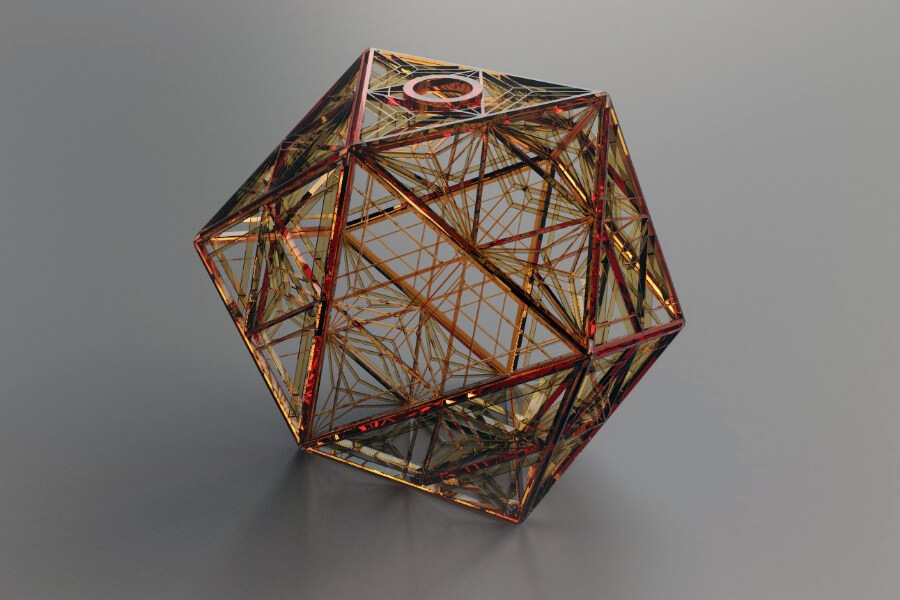 Other more futuristic materials are being researched, and there are currently studies on 3D printing using food (there are cases of 3D printing of a pizza or chocolate dessert) or various organic materials in the medical industry, such as the bone.

There is a huge interest in this field; therefore, research and investment will continue, which means that 3D printing will try to grow and integrate even more in our lives.

What can 3D printing do?

3D printing can be used to create numerous objects, both industrially and domestically. We will list some applications of this technology, as these only a small part that can be made with the help of 3D printing:

The automotive industry has benefitted from this technology in recent decades, being among the first to use 3D printing in prototyping. No wonder that over time, the number of applications has increased, and is now being used to create parts in a faster and more personalized way than in the traditional way.

Jewelry has always been loved because of its beauty and uniqueness, but it has been complicated to make, especially in the case of custom pieces. 3D printing is used successfully in this sector and it is a much easier way to create jewelry.

These can be made from plastic or resins, but lately they have started to be made even from certain metals such as gold, stainless steel or titanium.

Both industry and home users or small businesses use 3D printing to create parts, which are probably much more expensive if they are purchased directly from the manufacturer or can no longer be found.

Thus, with the help of a 3D printing service, the missing part can be created immediately and much faster than by other means. 3D printing has revolutionized the way we produce and buy. It was a technology used mainly by large industries, but with its growing popularity and declining price, 3D printing has become a great way to help small businesses and consumers at the same time.

Newer 5 Things to 3D Print and Sell
Back to list
Older Can recycled plastic be used with a 3D printer?