The history of 3D printing

Even though people have been talking about it more and more intensely for about 2-3 years, 3D printing is older than you have ever imagined. And its history is truly fascinating, especially if you are already aware of the benefits it has offered to the population over time, both personally and professionally, as well as in terms of development in various fields of activity.

Certainly, technology has made a major contribution, but so have scientists who use 3D printing to cover some of the crucial needs of mankind today. Let’s discover together the history of 3D printing and the latest innovations.

When was 3D printing invented?

The first steps towards the evolution of 3D printing began in 1945. At that time, however, it was a simple concept and the resources available were significantly fewer compared to today’s printing systems. 15 years later, the inkjet technology appeared, on which are based the consumables for the classic printers, and only in 1971, the 3D print technology was imposed in the technological processes, in construction, in architecture, etc. 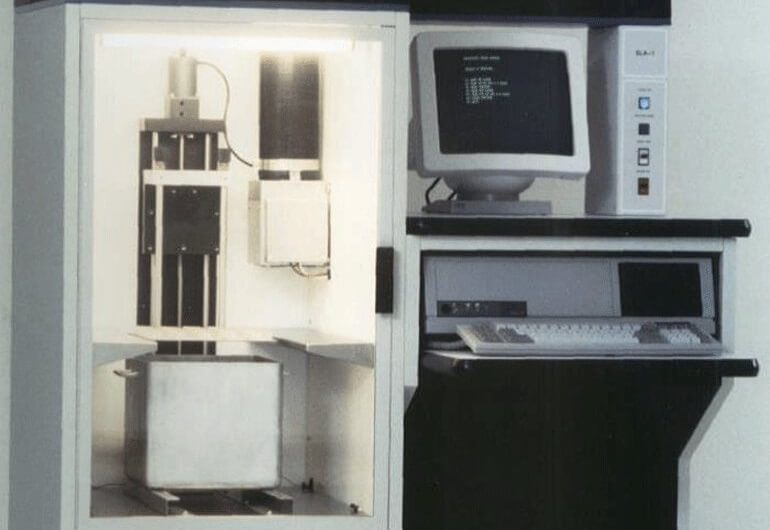 Many countries around the world have taken over this patent and transformed it in various ways, giving rise to ever-expanding technologies designed to lead to the birth of sustainable, high-quality results that correspond as well as possible to reality.

The most important 3D printing projects

The evolution of 3D printing and the benefits offered have been noticed on all levels and this made 3D printing become a basic element even in health. As a result, the first organ prototypes began to appear around the 2000s. The first bladder appeared, followed by artificial skin, kidneys, blood vessels, etc.

Research has shown excellent compatibility with people who have performed various medical procedures or scientific tests, based on artificially created tissues and organs, using 3D printing

Of course, medicine is not the only field in which there have been advantages. In technology, it was possible to print efficient circuits and micro-parts for industrial processes, and printing also developed the creative environment, necessary also in the field of constructions, architecture and, in general, in terms of business.

The benefits of 3D printing

Some of the benefits of 3D printing are already presented above. We can enumerate some others as follows. It can be clearly seen that such technology has given rise to a major evolution in each field, as well as market development, whether we are talking here about the development of the entrepreneurial environment, the scientific and technological, or the one in which certain elements of the last century have been significantly improved both aesthetically and functionally.

Overall, we can also say that 3D printing leads to significant resource savings and less global waste. Even if the initial efforts to be able to print 3D are generous, the results speak for themselves.

Many processes today are based on this technological evolution and more and more plans and projects seem to be taking shape, which was not possible at the time they were invented.
3D printing in the future
O

nce the evolution is observed until the present moment, there are new plans developed with the help of 3D printing and for the future. One of the scientists’ wishes is to design food, which could contribute to the development of the food industry, as well as to the approach of more sustainable practices (for example, the creation of artificial meat with the same properties as the current one, to the detriment of animal slaughter).

Of course, the printing of 1: 1 robots willing to undertake ordinary human activities or become life partners is already a concept that has taken shape. All these things make 3D printing a topic of interest, both now and for future generations.