3D printing has become one of the most attractive and interesting technologies of recent times. Whether we are talking about major industrial sectors or small local producers, 3D printing promises to revolutionize the traditional manufacturing method.

However, although it is a very often debated topic, 3D printing still presents numerous questions that deserve to be examined and clarified for many people new to the field or with experience.
Therefore, here are the 3 most frequently encountered questions and answers about 3D printing:

How do 3D printing services work?

To make 3D models, you usually start with a model of the required object, using a 3D modeling program or a 3D scanner, which scans the object to be printed. Once the design is created, it must be imported into the open source printing software. The software runs the design in the g-code file which is prepared to print physical objects.

Nowadays, there are several 3D printing technologies and most usually create things by placing successive thin layers of material on objects. 3D printing services use plastic filaments that are inserted into the printer through the feed area. The filament is then melted into the printhead, after which it extrudes the materials into the plate, creating the object layer by layer. 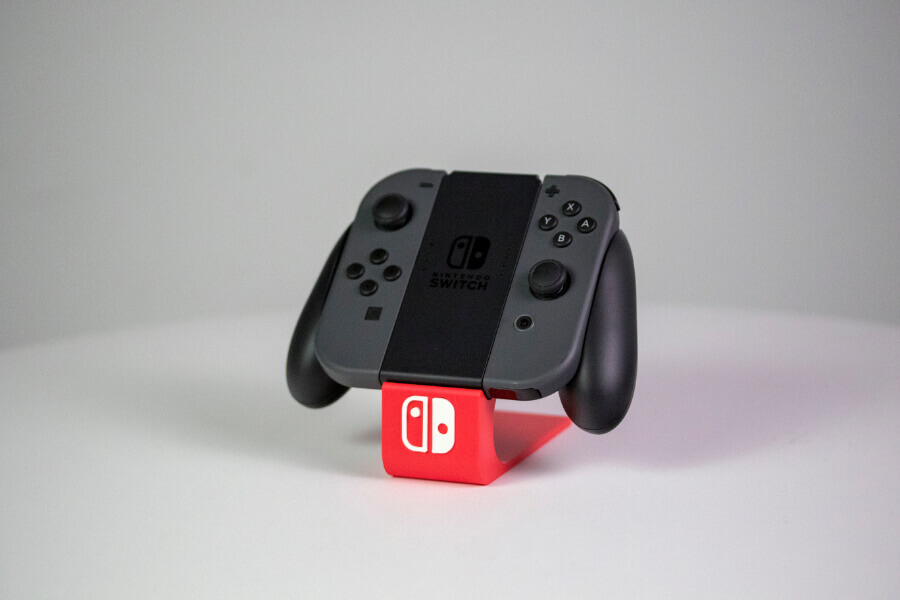 What materials are used in the 3D Printing Process?

In the last decade, 3D printing has significantly evolved, which pushed a technology that was once only an activity undertaken by large companies and hobbyists, into a real industry. This led to extensive research and the introduction of an impressive number of materials on the market, among which the most used are plastic (PLA, ABS, Polyamide), metals (stainless steel, aluminum, gold, titanium), silicone and many others.

When you select the materials you need for the project, it is important to consider their properties and choose them according to several factors such as price, resistance, specific qualities, but also the possibility to paint them later.

What can you make with a 3D printer?

3D printing was used in the beginning to create quick prototypes, being a much more efficient solution in terms of costs and time. However, as time went by, this technology has progressed and the number of usages has increased proportionally. Today, 3D printing is used to create an almost unlimited number of products, among which we can enumerate:

Food and housing items – although this is still at the beginning, interest in the food and construction fields is continuously growing. 3D printing is an efficient way to produce and create products, that’s why it’s important to know and be informed as thoroughly as possible and take advantage of it as much as possible.

With the help of this technology, consumers will benefit from the highest quality products, manufactured locally, at a much lower price than products made by traditional methods.